Scripted and Documentary
Features and Shorts

Our shorts have garnered
over a million views. 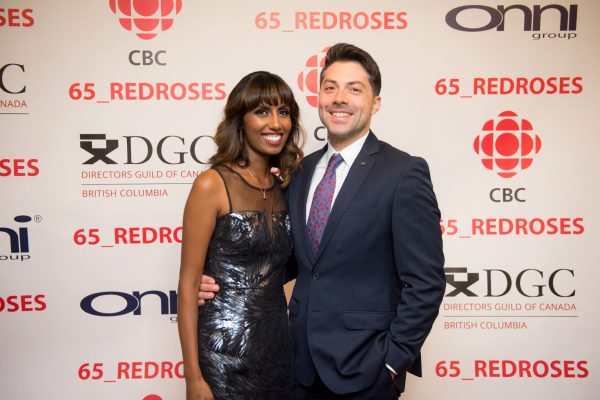 Founded by creative partners Nimisha Mukerji and Mark Ratzlaff, our mission is to create social change by telling powerful stories that feature diverse perspectives and engage with viewers across genres and platforms.

We value the truth. The goal of our work is to create empathy and draw an emotional response from our audience that is undeniable.

"Her journey is entertaining but her message is profound"

“Her journey is entertaining but her message is profound. What sets the documentary apart from a run-of-the-mill celebrity tell-all is Mukerji’s sensitive handling of Storm’s personal troubles.” ★★★★

“[Its] harrowing when showing day-to-day dealings with CF... “65_RedRoses” is fundamentally uplifting despite its subject matter, because its protagonist is determined to appreciate every bit of life she’s been given.”

“A compassionate portrait of an individual who becomes increasingly differentiated from the archetype of any of her given roles.”

“A compelling, inspiring doc that will make you want to take a breath and appreciate those roses.”

The Playlist on 65_RedRoses

"A searingly honest portrait of kinship and addiction… A hard-hitting and heartbreaking documentary."

The Hollywood Reporter on JACINTA

“Everyone should see this film..."

“Everyone should see this film...Chances are you’ll be talking about it for a while.”

“Illuminating...an affecting, unnerving portrait of one family’s encounter with the harshest of realities.” 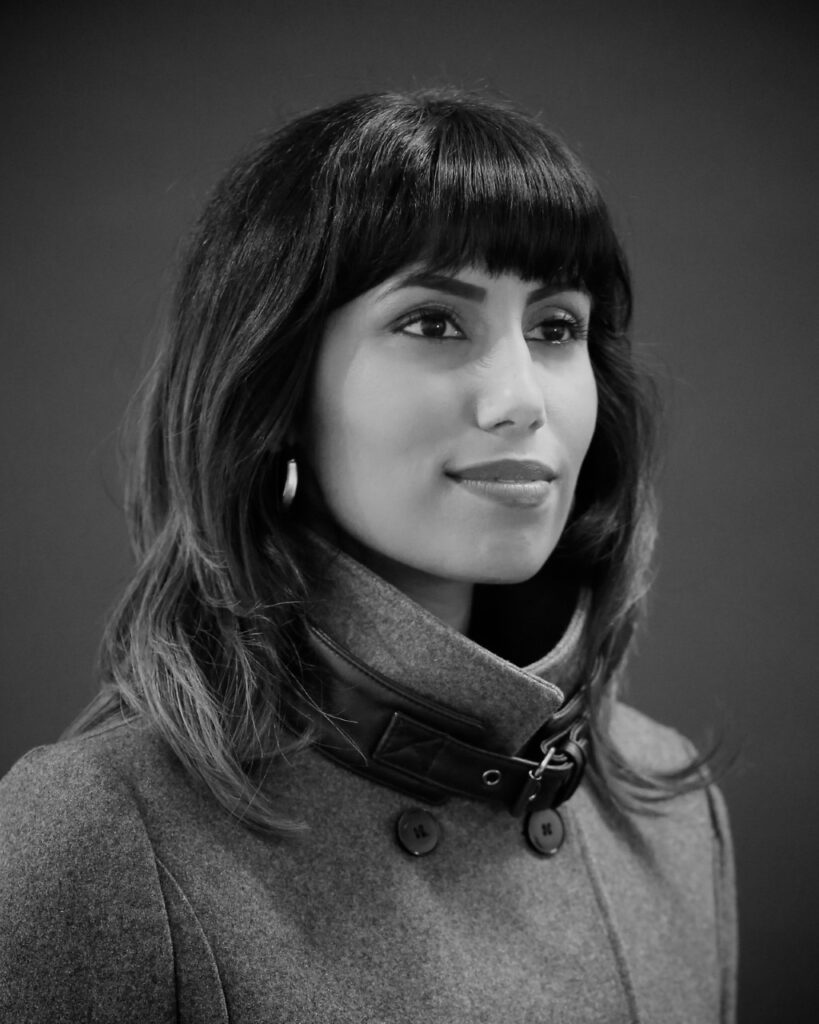 An award-winning producer, director and writer, Nimisha Mukerji’s work has premiered at Tribeca and Toronto International Film Festival, and her debut feature 65_REDROSES was selected by Oprah Winfrey for her Documentary Club on OWN. The film went on to be acquired by Netflix and Hulu and was awarded Best Canadian Program at Banff World Media Festival.

Subsequent features include producing JACINTA (in competition at Tribeca 2020),  TEMPEST STORM (released theatrically by Mongrel Media), and BLOOD RELATIVE, which received 3 CSA nomination (Canada’s version of the Emmy’s) and was her second nomination for directing.

Mukerji was selected for TIFF Pitch This! as well as the Hot Docs Forum (twice), winning Best Canadian Pitch with TEMPEST STORM. She launched a successful Kickstarter for the film, raising over $45K. Most recently she produced the 65_RedRoses Anniversary Gala in partnership with the Directors Guild of Canada and raised over $30K for transplant research. To date 65_REDROSES has helped raise over 3 million dollars for Cystic Fibrosis research.

Mukerji has written and produced work for HBO, PBS, CBC, Knowledge, Super Channel, ARTE and SWR. She’s been recognized with four Leo Awards, most recently winning for her episodic work as director on the teen sci-fi series MECH-X4 for Disney XD.

Mukerji is an alumni of TIFF’s Talent Lab, the CTV National Fellowship Program, WIDC’s Story & Leadership Lab, DGC Ontario’s Director Lab and Women In Views Director’s Program. She has been recognized with awards for artistic achievement by Women In Film & Television Vancouver and the University of British Columbia. She is represented by The Kaplan Stahler Agency and splits her time between Vancouver and Los Angeles. 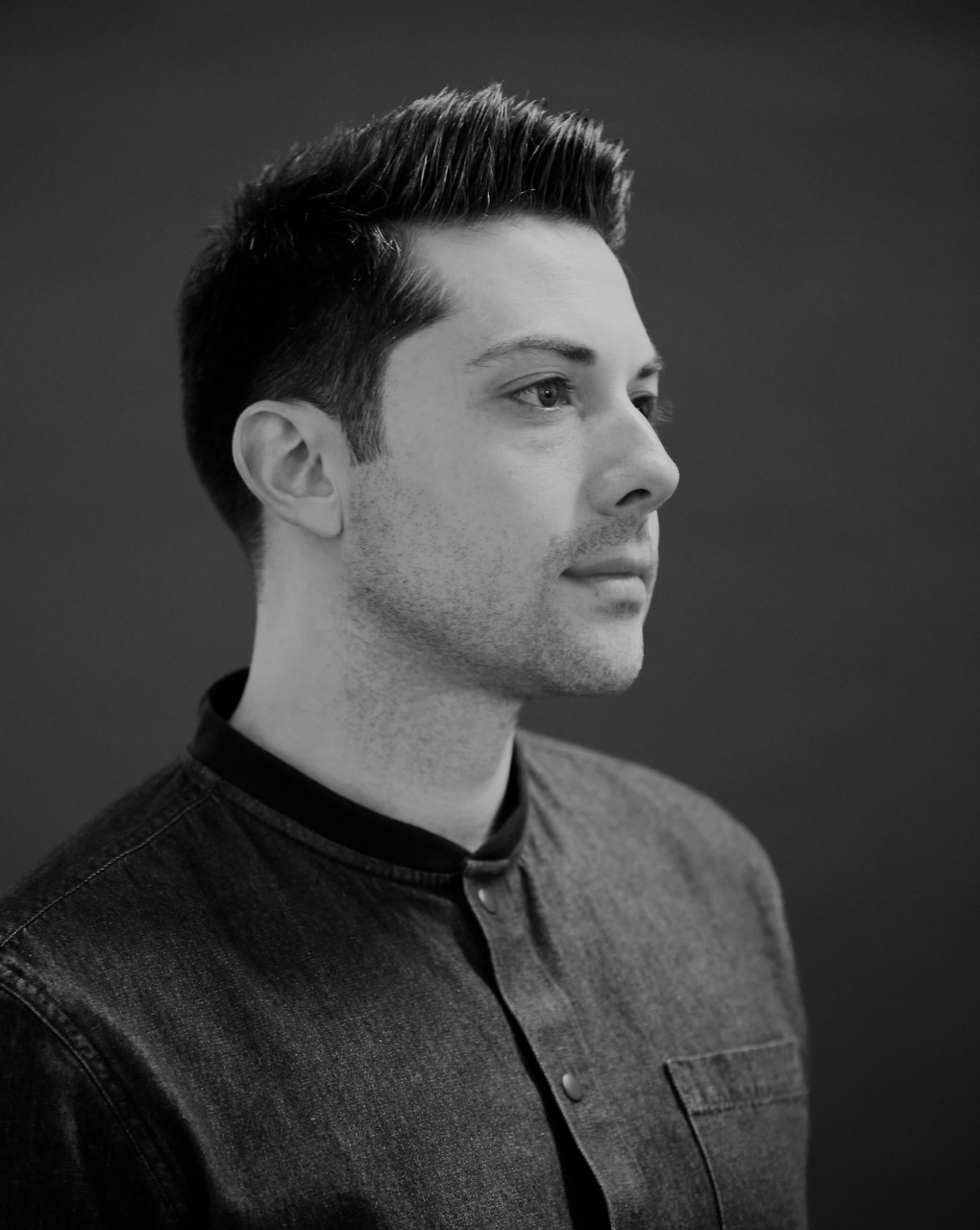 Mark Ratzlaff is an award-winning producer, director and writer whose work has been featured on PBS, HBO, CBC and VICE. He has pitched at TIFF Kids and Whistler’s MPPIA and been awarded commissions by both. Most recently he was one of four producers selected from across the country for the NSI’s Totally Television Program with his television series NEW COUNTRY.

An alumni of the Canadian Film Centre’s prestigious Directors Lab, Mark has written, produced and directed multiple segments for SESAME STREET and was a writer on the series DINO DANA for Amazon Studios, produced by Sinking Ship Entertainment.

Mark’s collection of short films include BEAUTY MARK and LIFE ON JUNIPER (produced at the CFC), which have screened internationally and participated in Telefilm Canada’s Not Short on Talent Program at Cannes. For his work as a producer and editor on feature documentaries he has been recognized with a CCE Award, a Leo Award and a CSA nomination. He was also recently a producer and editor on the digital series REAL LIFE STORIES. Mark is a member of the DGC and is represented by Meridian Artists. 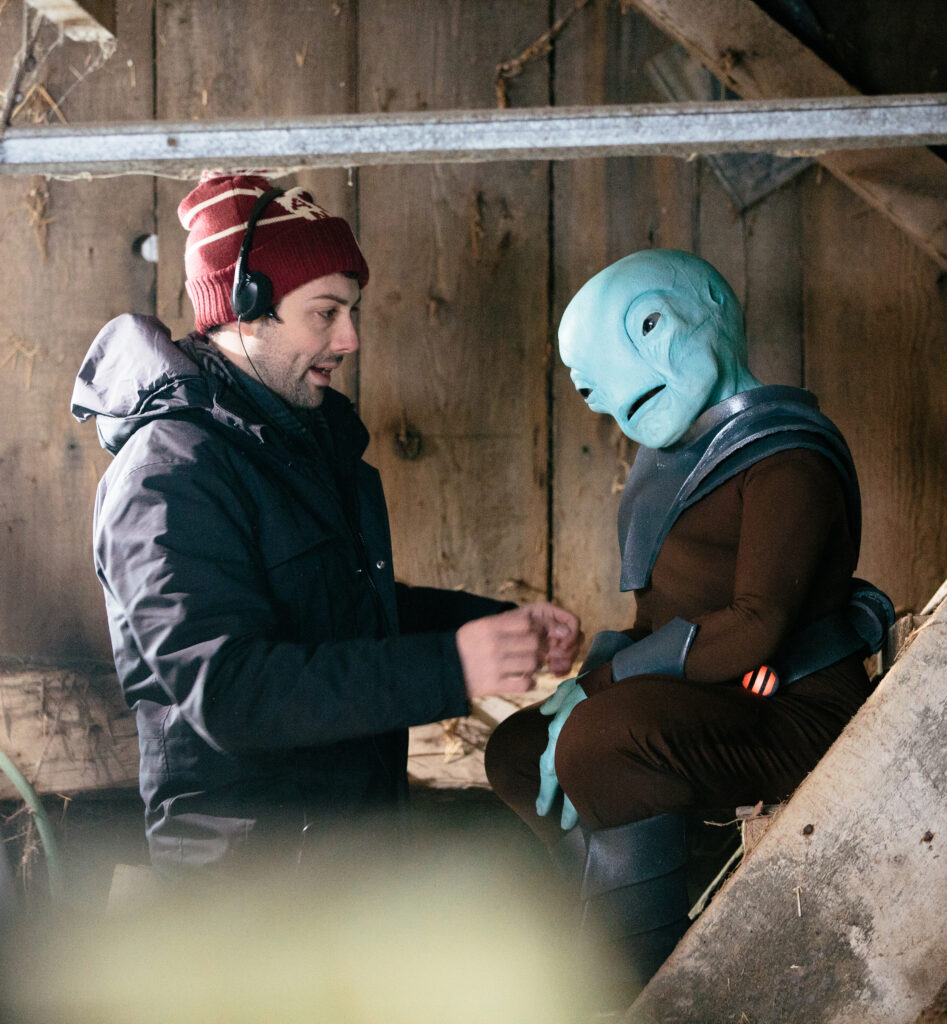 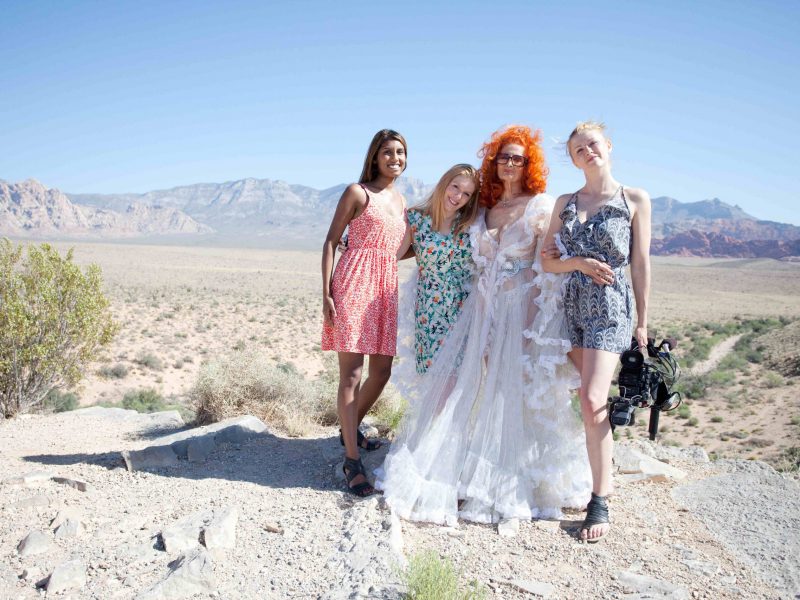 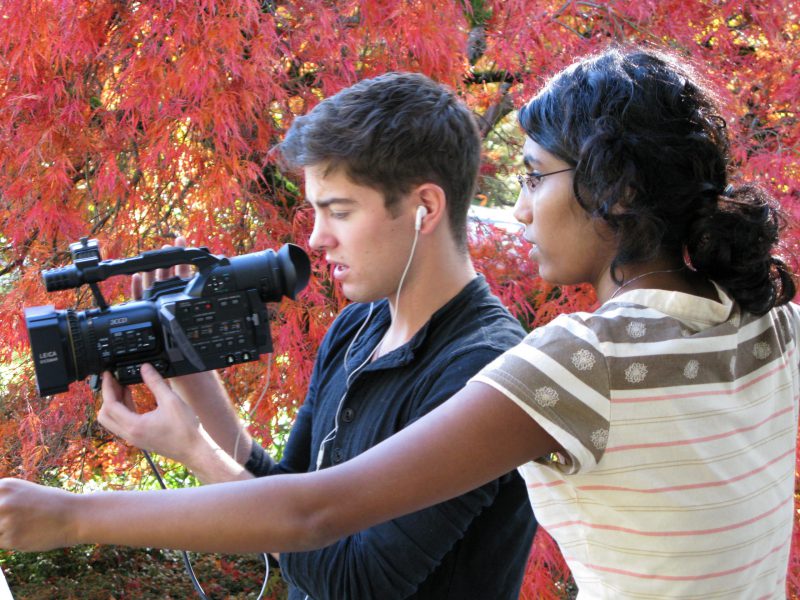 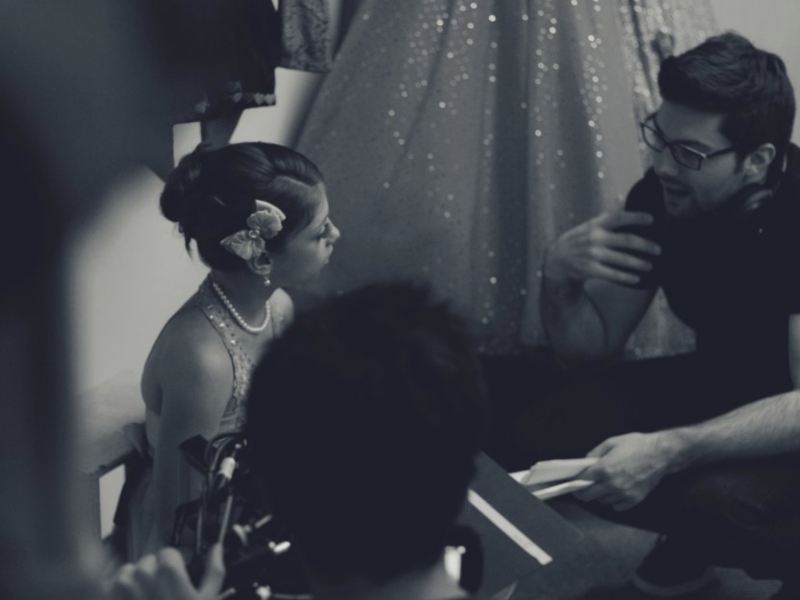 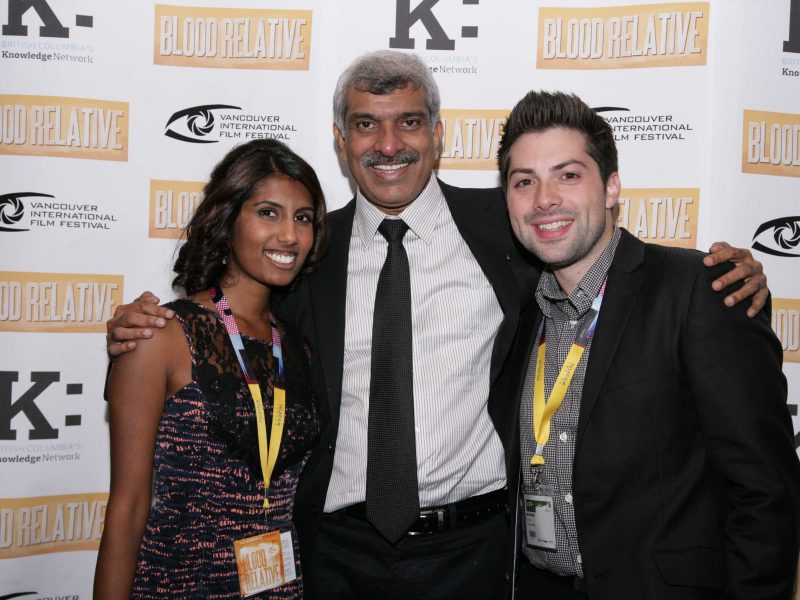 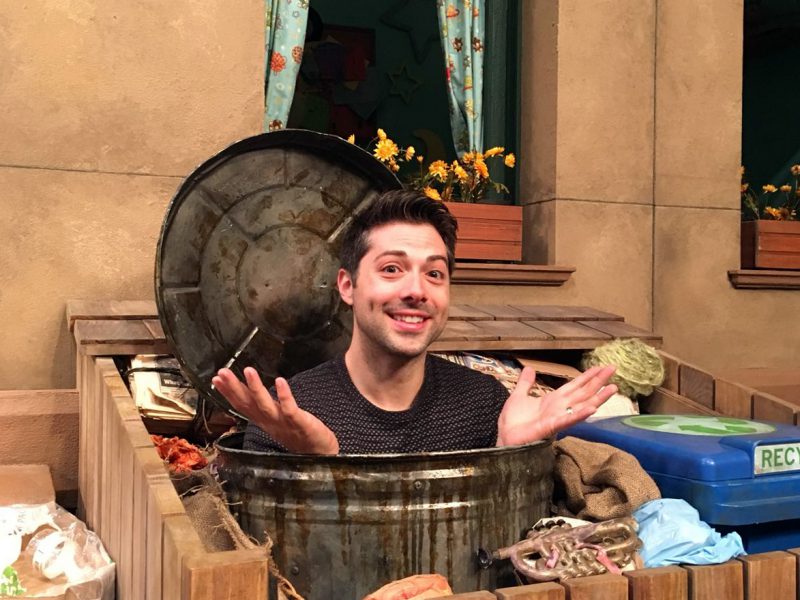 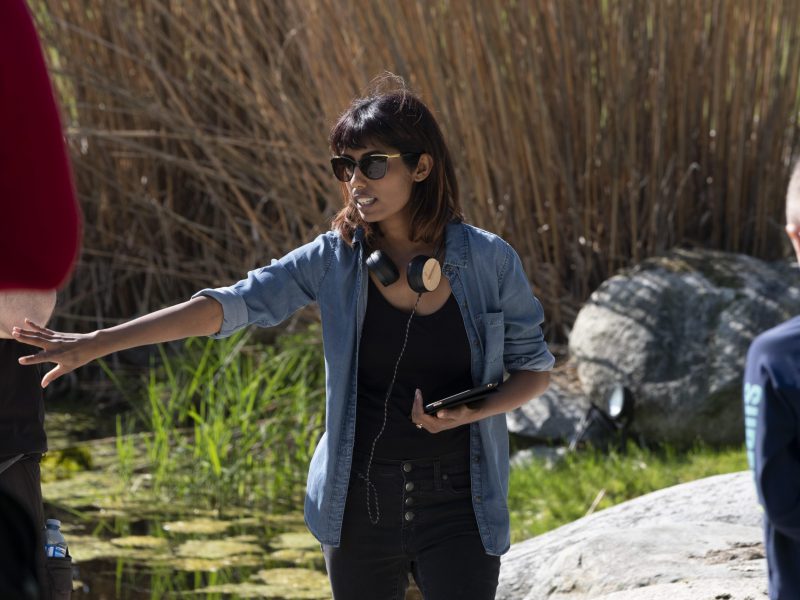 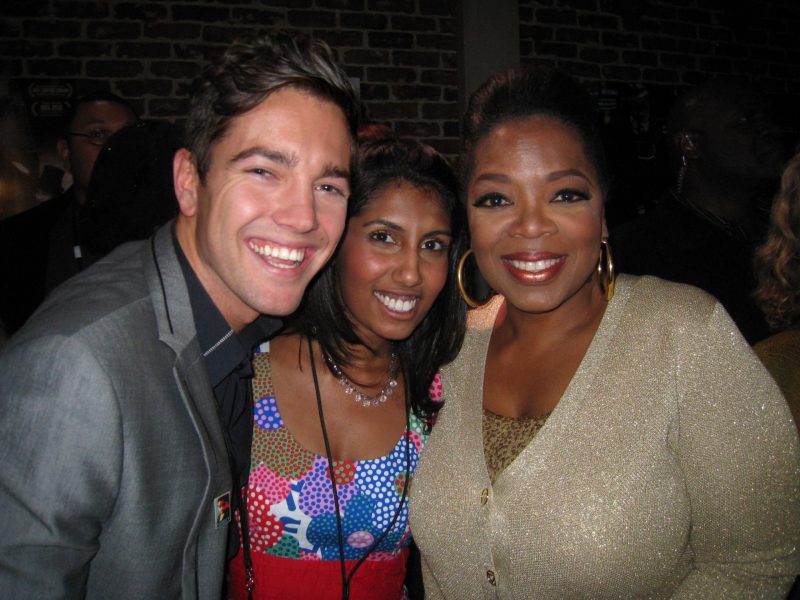 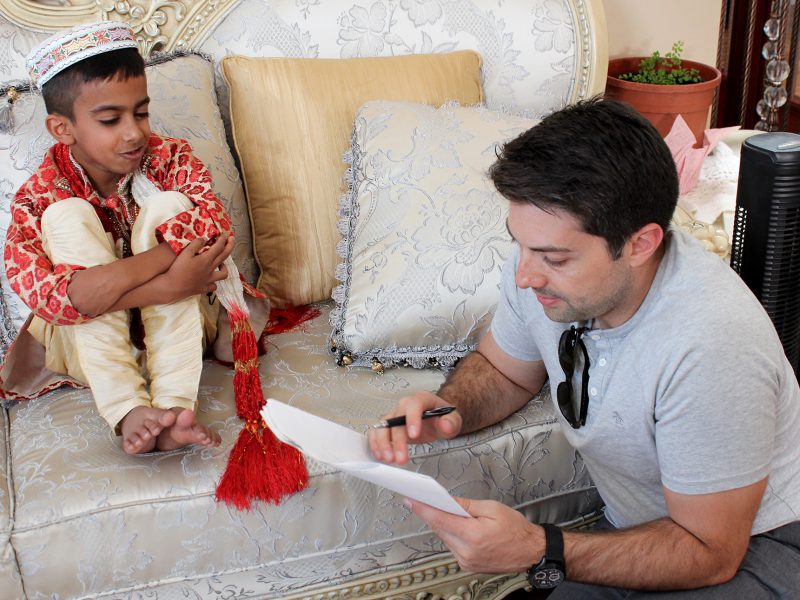 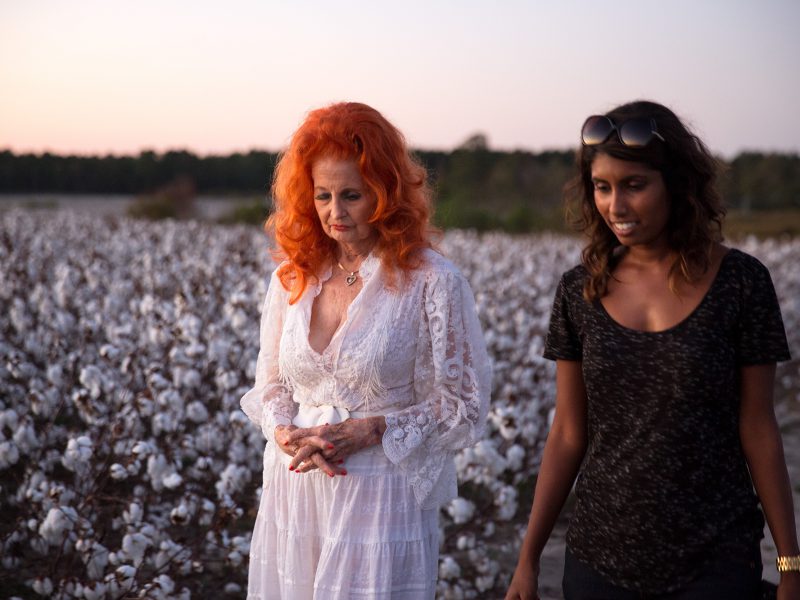 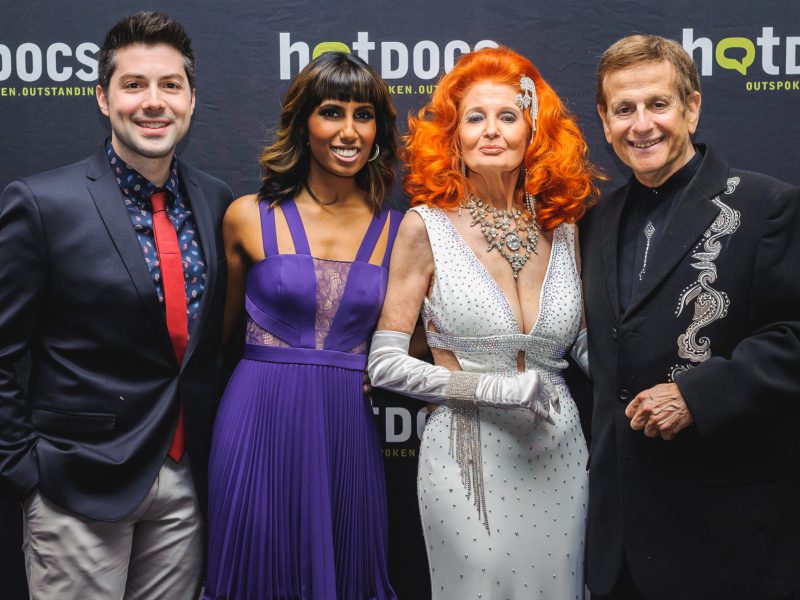 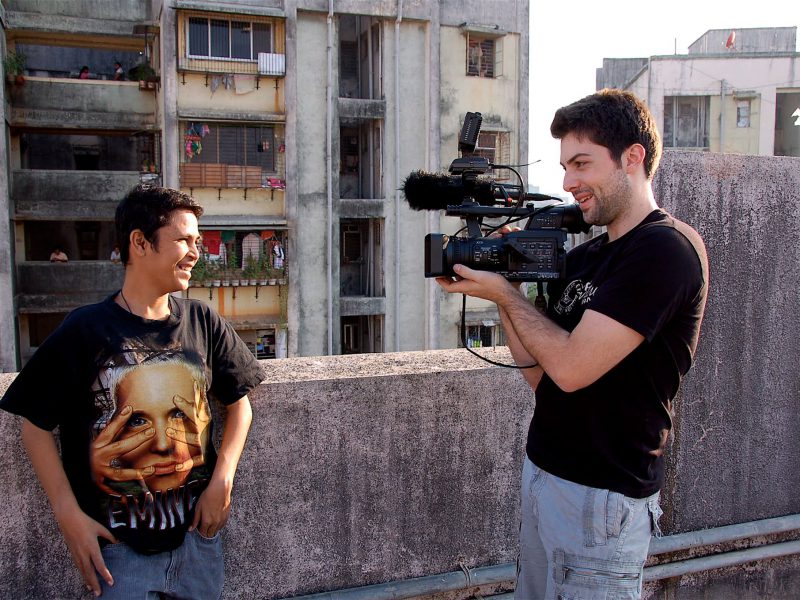 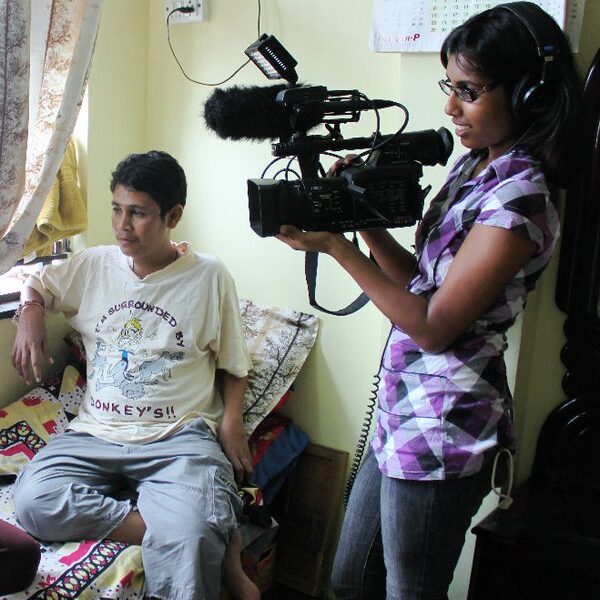 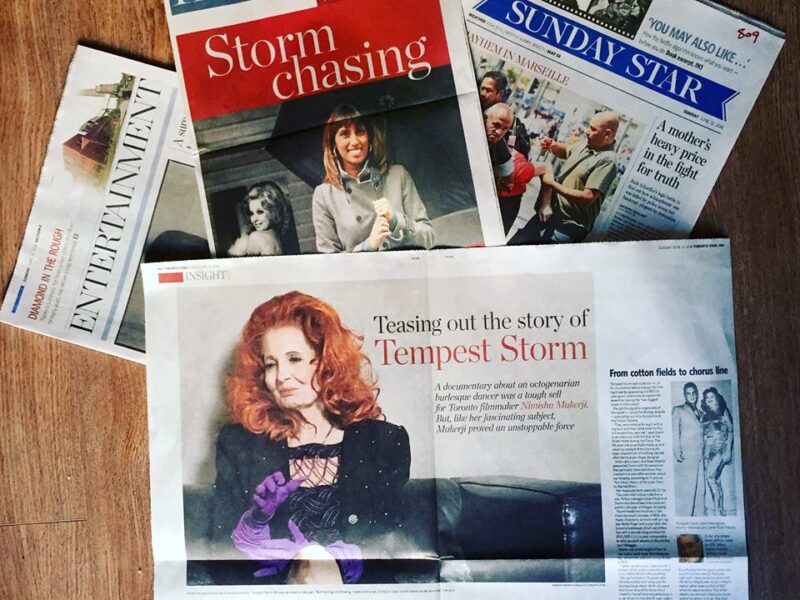 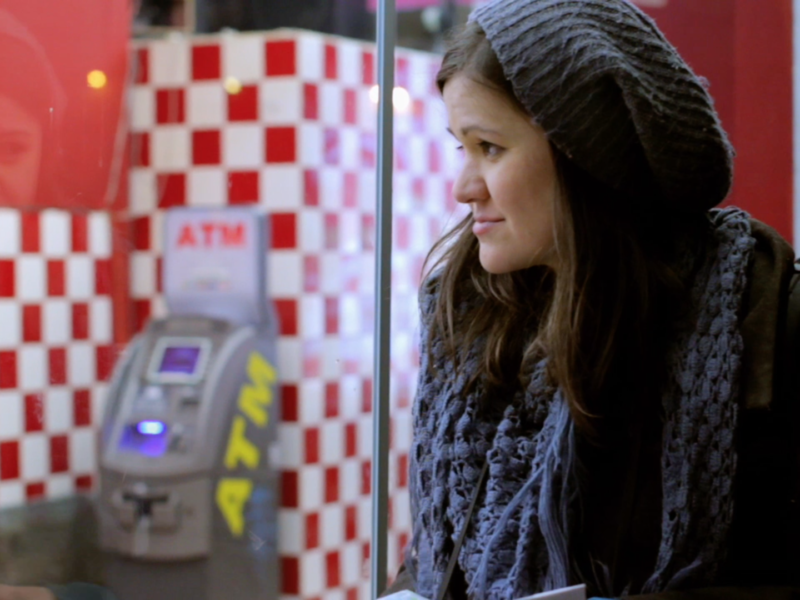 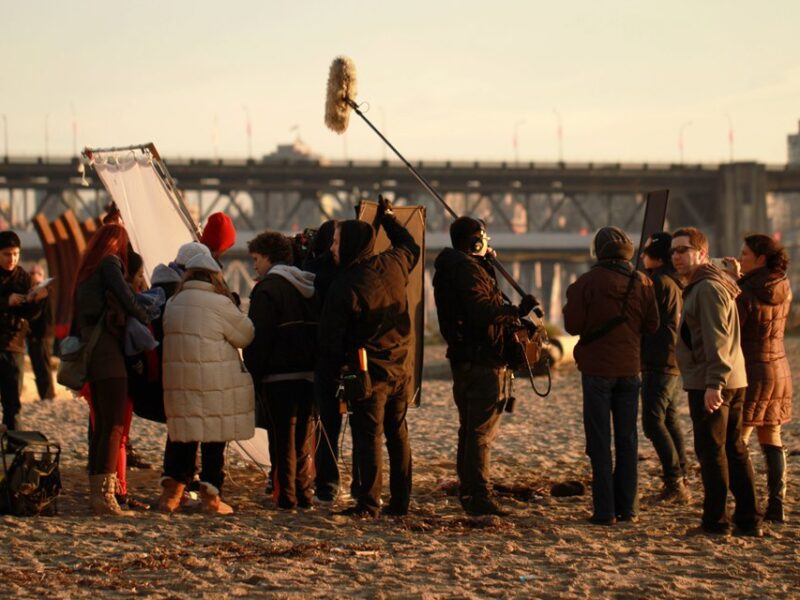 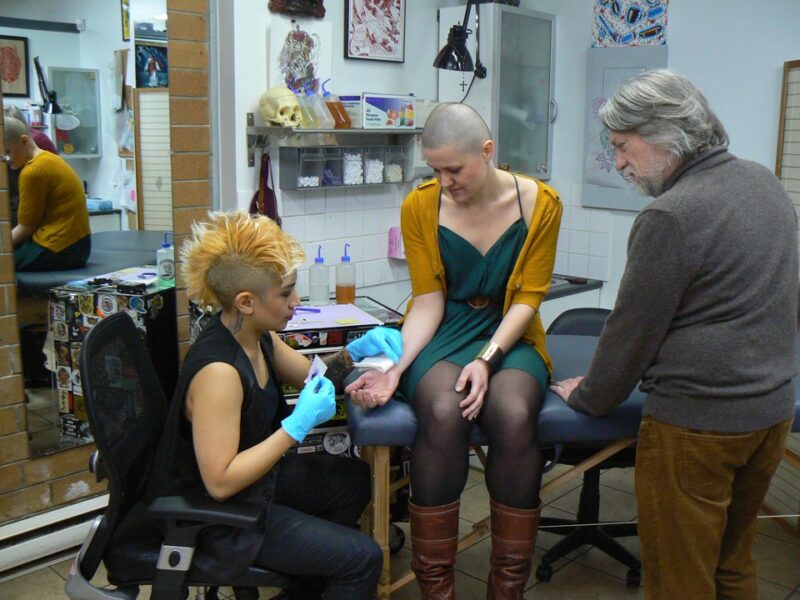 TO COLLABORATE WITH US, REACH OUT HERE

To connect with producers Nimisha Mukerji and Mark Ratzlaff please email us at connect@shotglassproductions.com