A feature documentary that follows the controversial life story of America’s greatest exotic dancer. From her early beginnings and marriage to legendary African American actor Herb Jeffries, to her current appearances and fanbase, which includes singer Jack White and the late Garry Marshall, at 87 years old Tempest is preparing for her final and most important act: to repair her broken relationship with her daughter Patricia, who she walked away from fifty years ago. 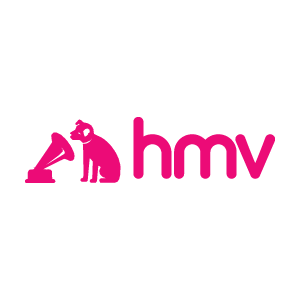 HMV.com
“Her journey is entertaining but her message is profound.” 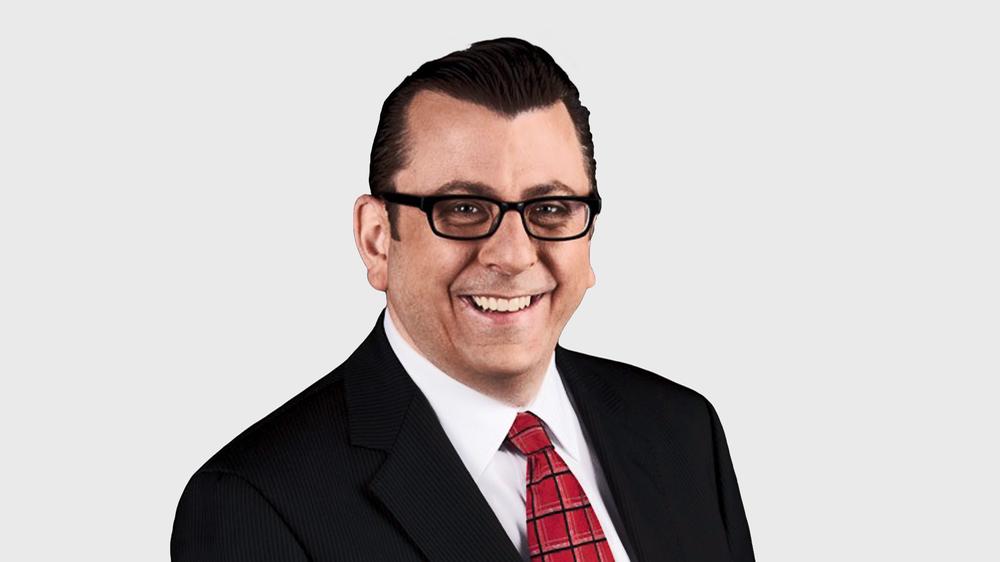 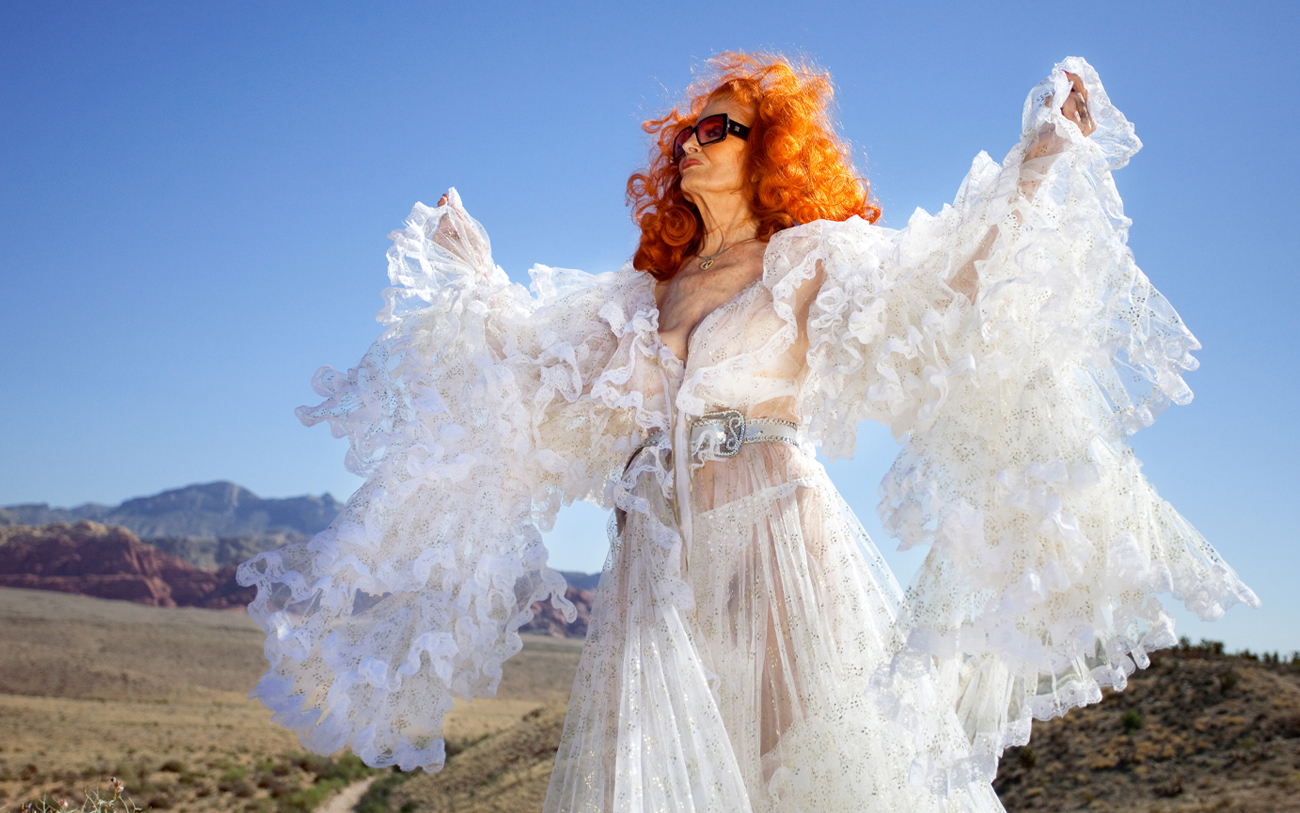 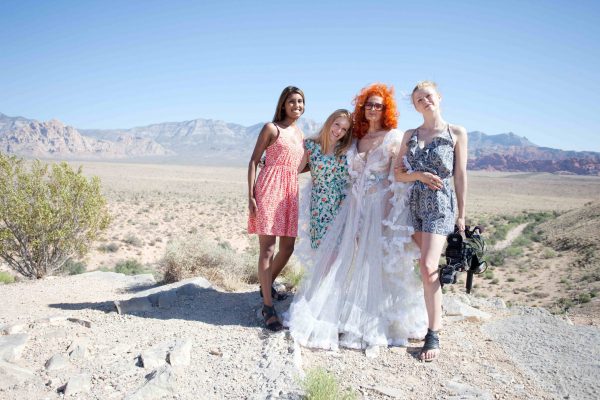 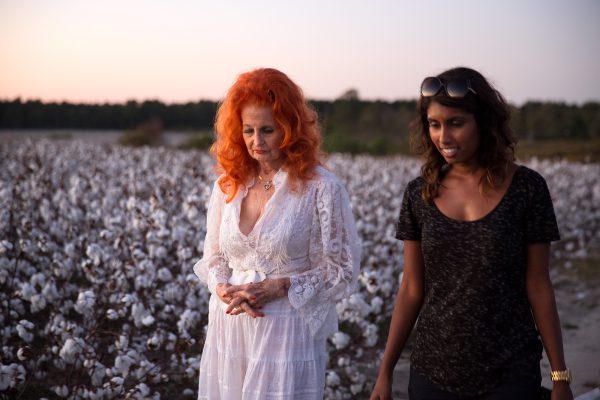 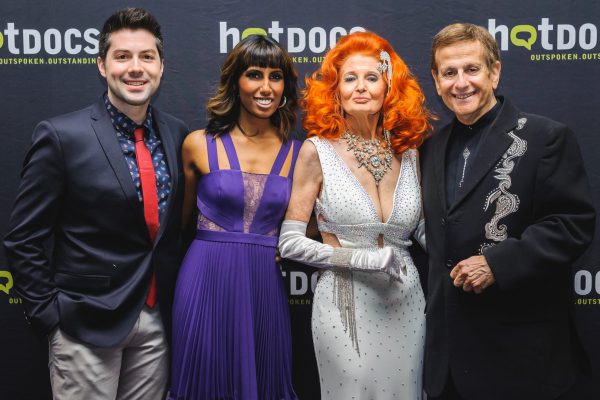 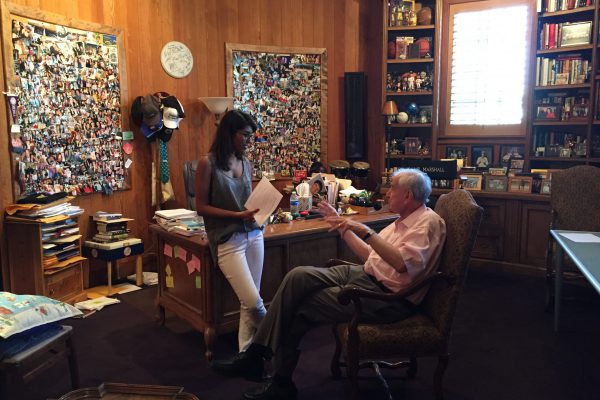 RENT OR BUY ON iTUNES