When Mikah receives an unexpected package in the mail, he finds himself trapped in yet another dysfunctional relationship. Tension mounts further when he is forced to tell his boyfriend Anthony the truth about his adoption. As a fight brekas out between the couple over commitment and honesty, the urn containing his dead mother’s ashes is accidentally knocked off the counter. Undder pressure from Anthony, Mikah resentfully sets out to scatter “Eden,” but no matter how hard he tries to elt go and move on, it seems there are stronger forces working to keep them together. 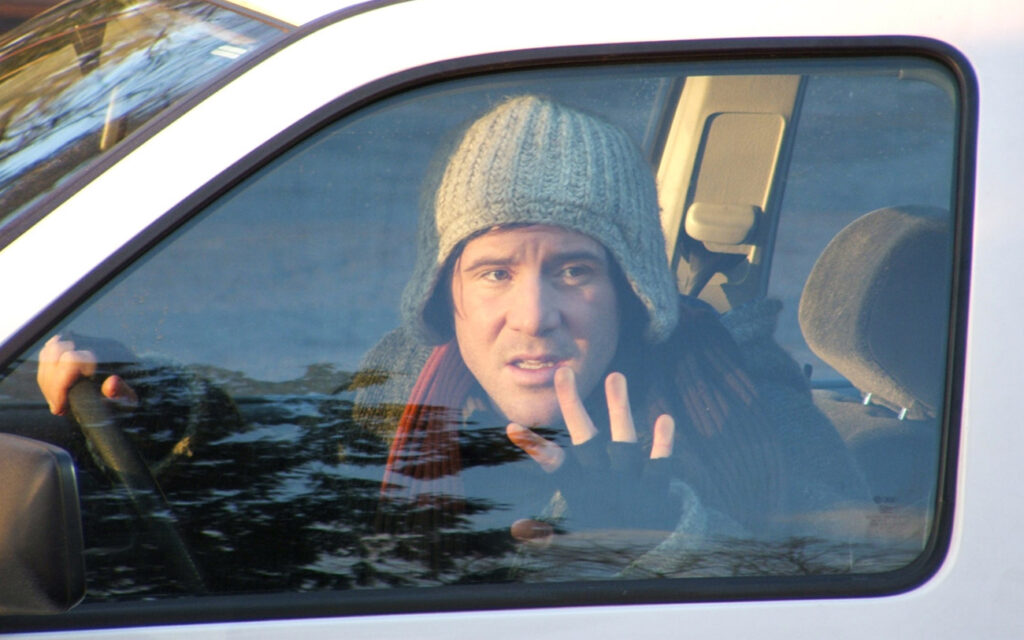